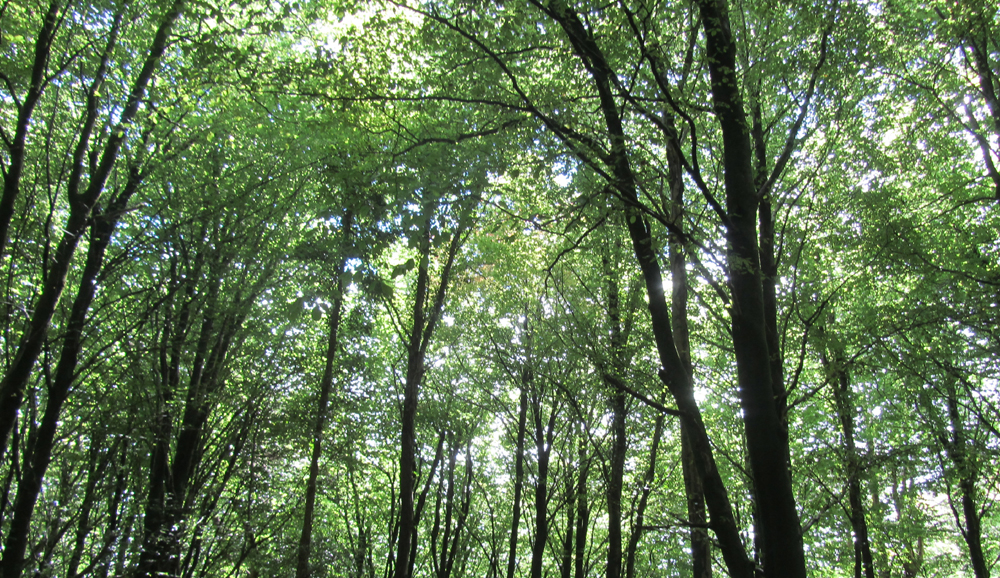 The Celtic festival of Lammas is celebrated at the start of the harvesting season, it is also known as: Lughnasadh ( pronounced Loo-nus-ah), Lugnasa and Lughnasa.

It is the festival of the Irish sun god, Lugh - the name means 'shining one', and celebrates the opening of harvest time - the feast of the first fruits. The god is symbolically cut down by gathering the crops at harvest, and then reborn in the bread made from the harvest grains. The festival also honours Demeter, Greek goddess of the Bountiful Harvest.

'Lammas' was the medieval Christian name for the holiday means ‘loaf mass', and at this time loaves of bread baked from the first harvest grains are offered to gods. The first harvest of wheat, barley and the maturing of potatoes is celebrated.

At this time of the year the air is heavy with fruitfulness, as the harvest and life of the Corn Spirit/ Sun god is celebrated.
Lammas Traditions

Lammastide was the traditional time when craft fairs and pageants were held. Long Summer evenings are beginning to get shorter.
In Ireland Lammas is traditionally a time for buying and selling, horse trading and music.
The ‘Oul Lammas Fair’, Ireland's oldest traditional market fair, which takes place in Ballycastle, Co Antrim on the last Monday and Tuesday in August, attracts people in their thousands at festival time.

Saint Catherine was celebrated - ‘ The Catherine Wheel’ came from the Pagan rites when a wagon wheel would be tarred, set on fire and rolled down a hill - symbolizing the decline of the Sun God as the seasos wheel turns to Autumn Equinox. If the wheel went out before it reached the bottom - poor harvest, abundant if it remained lit.

St. Ciaran's Well, Clonmacnois, County Meath - pilgrims go with torches at midnight on the first sunday in August - looking for a trout. The sun was believed to live in holy wells during the night.

Celts erected temporary hills to celebrate the harvest festival of Lammas. In Ireland a girl would be seated on the hill-top, garlanded with flowers and proclaimed the goddess of the hill. Celts would climb hills to pray to the gods and gather bilberries at Lammas.
The raising up of Celtic crosses onto stone steps recalls the Lammas tradition - Perrons - a type of man-made holy terraced mountain.

Making of the Corn Dolly from the best ears of corn taken from the last sheaf to be harvested.
This was usually kept hanging over the hearth to bring good luck, and the seeds were added to the new seeds in the Spring.